Why are marriages so out of shape today? 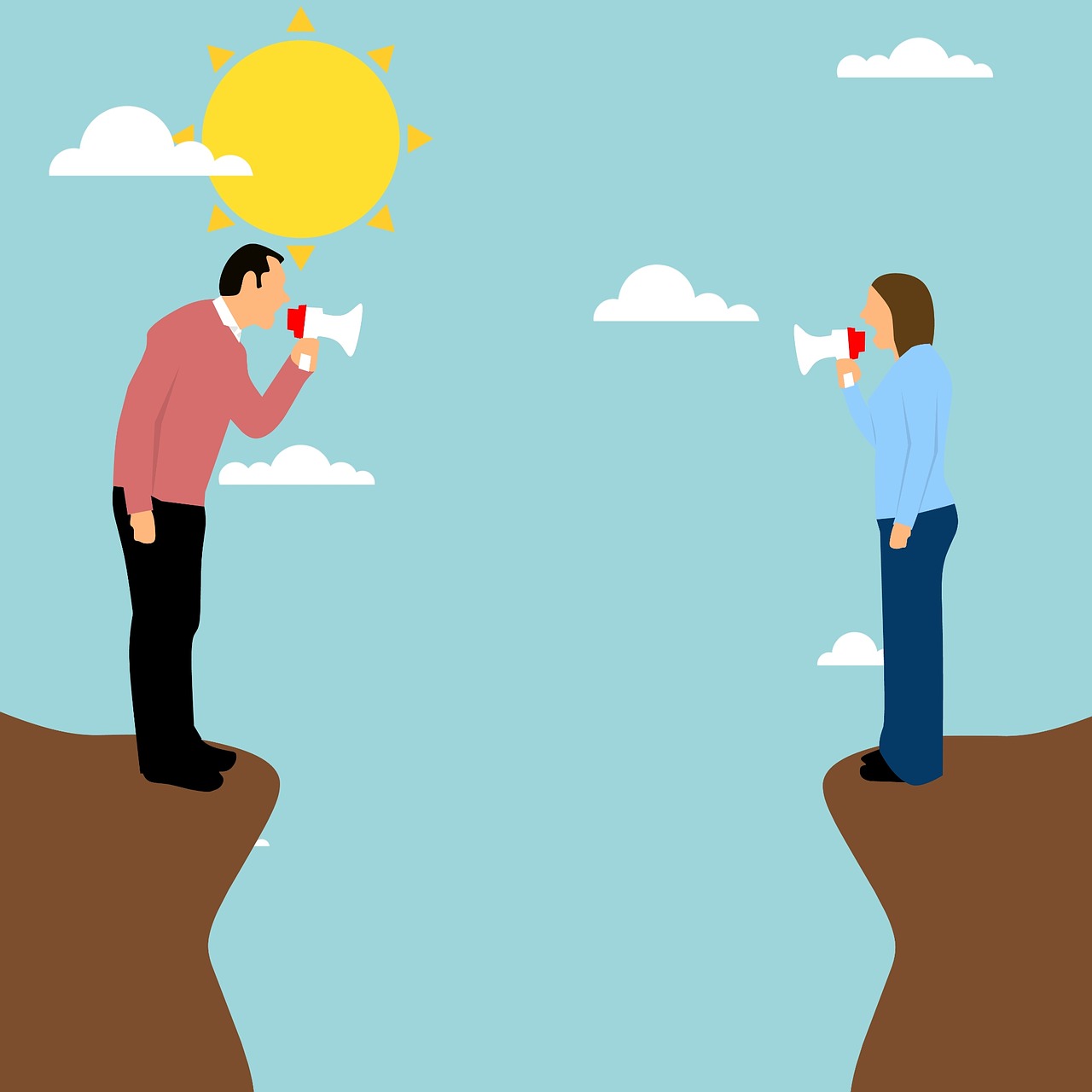 Couples spend so much time planning the perfect wedding – themes, centerpieces, bridesmaids, groomsmen, the venue, the honeymoon… that the actual event, their marriage, the happily ever after, catches them off guard. Suddenly habits that were adorable while dating become irritating. Her slightly burnt brownies are no longer appreciated, his tardiness which was amusing before suddenly becomes a major character flaw, his beard, her love handles, his mother, her sister…and the list and tempers keeps growing as time passes.

What happened to all the promises made while courting and the sacred ones made before the altar? Why has marriage a place of wholeness, sacrifice, and unconditional love become a place of brokenness, selfishness, and conflict? Here is a look at what causes resentment between a husband and a wife.

Most husbands feel that they don’t get respect at home.  Some wives in the pursuit of a better standard of living constantly demean their husbands for not being ambitious and trying harder at work. Many husbands also share how they hardly enter the house after a long and tiring day at work and their wives start with a litany of complaints; things not working, fights they’ve had with vegetable vendors or neighbors and the children’s bad behavior. Some husbands feel that their wives belittle them with family and friends. This constant disrespect make them feel resentful towards their wives and while a few walk out of the marriage, other continue in it but become more detached,  some start drinking and others spend longer hours are work, they’ll do anything to stay out of the house longer

Many wives, who opted to be homemakers, feel that when they gave up their jobs their self-respect went out of the window too.  From working in an office and earning a salary, they are now dependent on their husband to provide for them (which isn’t a bad thing) but when the husband keeps reminding the wife of how he is the only earning member of the family, that she doesn’t know how hard it is out there, that they should switch places, he’ll look after the kids and she can go to work… the wife starts to feel helpless and angry because she is dependent on the husband’s money to run the home.  Women with young children share that as much as they love their children, they do long for some adult conversation, but husbands are always too tired to oblige.  Soon these women get so immersed in their role as mother, that every conversation centers on the children and house and that slowly starts to push the husband away.

The working wives feel that their husbands don't mind  them sharing the financial responsibility but will not give them the respect they deserve. Wives works the same long and tiring hours, pay bills and EMIs, have to deal with hard bosses and work stresses but most husbands still expect their wives to come home take care of meals, keep the house clean, look after the kids while they relax at home after work, watching TV or just lazing around.  This results in constant conflict, each one accusing the other of selfishness.

There is no formula for a happy marriage, what works for one couple may not work for the other. Books on marriage can only give you suggestions and ideas on things to try out, but its up to the couple to decide whether they want their marriage to be a happy and wholesome one or a joyless and empty one.

If you are fed up with marriage and are thinking of walking out, don’t. Sheba Thanigiah in her debut book Time of Reckoning gives you a glimpse into her own marriage that went through sunshine and storms, then back to sunshine.   She leaves some easy and some hard to follow  guidelines on how you can work towards  strengthening your marriage.

Jacqueline Olivia is the Business Head of Berean Bay Media House. She enjoys blogging about faith, lifestyle, movies and books. 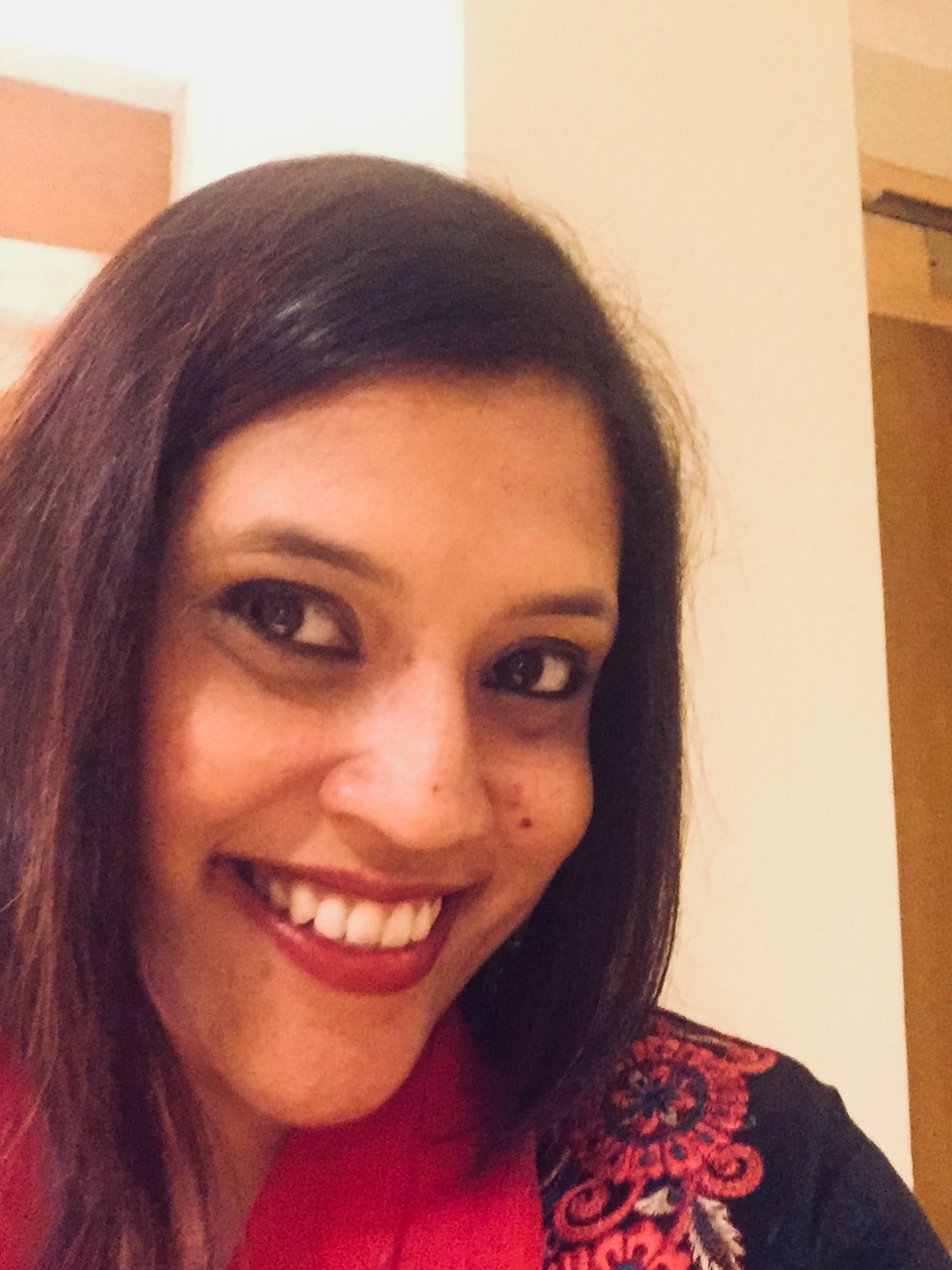