What faith gives when death takes 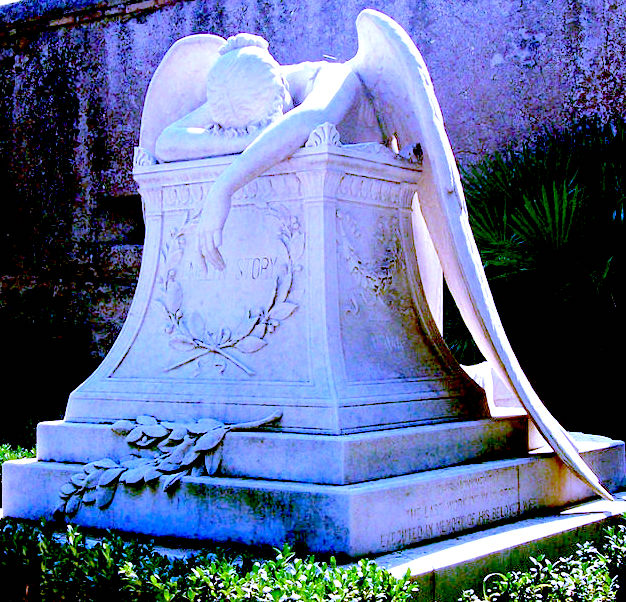 I thought it was going to be the other way around. Tough initially , and then as months pass it would get easier. Time is a great healer they said – and I was banking on that. Keep yourself busy, don’t spend too much time thinking and soon life will move on – was the advice of a well-meaning friend.

But when I look back now, the first few weeks were actually easier. Easy because my freshest memories were of him in pain. And I was grateful that he was free from it all. However much I tried then, I could only recollect images of his struggle and sickness. And I’d whisper a ‘thank you’ that with death God has been merciful.

Three full months have come and gone and now it’s getting tougher. The finality of it all is sinking in and it’s crazy to feel the pain now. Now, when all those around me have dealt with their grief and are slowly moving on. And me? I am only just beginning to feel the heaviness in the pit of my stomach.

I rationalise this in my head and repeatedly tell myself – its gonna happen to everyone someday! It’s just a question of ‘when’?… I tell myself that almost everyone loses a loved one in their life time – haven’t they coped ? You can get through it too … It mustn’t be that tough.

But rationality isn’t working. There is just that stubborn little girl inside of me that wants to see her dad again. He was my best friend and there was nothing I could ever do to make him mad at me.

More than anything, I miss his voice. I miss talking to him. We would swing from one topic to another and talk about anything under the sun. From cricket to politics, my work, his childhood memories… pretty much anything. But it was our conversations about God that will last me a lifetime. My dad taught me that what I believe in needs to make sense both in my head and in my heart. No belief can be irrational and pure emotions.

Over his last two years we spoke a lot about life after death. About the surety of life after death. Time as well is a creation of God and there is life eternal. Jesus proved it on the cross for doubting Thomas's like me. And I realise now, that he was preparing himself for this big transition and in the process me as well. He probably knew that the only way I could cope would be to know that I will meet him again and this time for eternity.

I am a Christian - not only because I believe in Jesus, but because I know (the Bible tells me so) that whatever happened to Christ will happen to those who believe in Him. He rose from the dead, and so will I if I depart before His Second Coming. That's when Paa and I will meet again - he knew that, so he did not worry; I know that, so the tears are drying.

The pain is still real, but greater and bigger is the faith. What would I have done without the cross? How would I have said “Death where is thy sting?”