The Creed of Champions 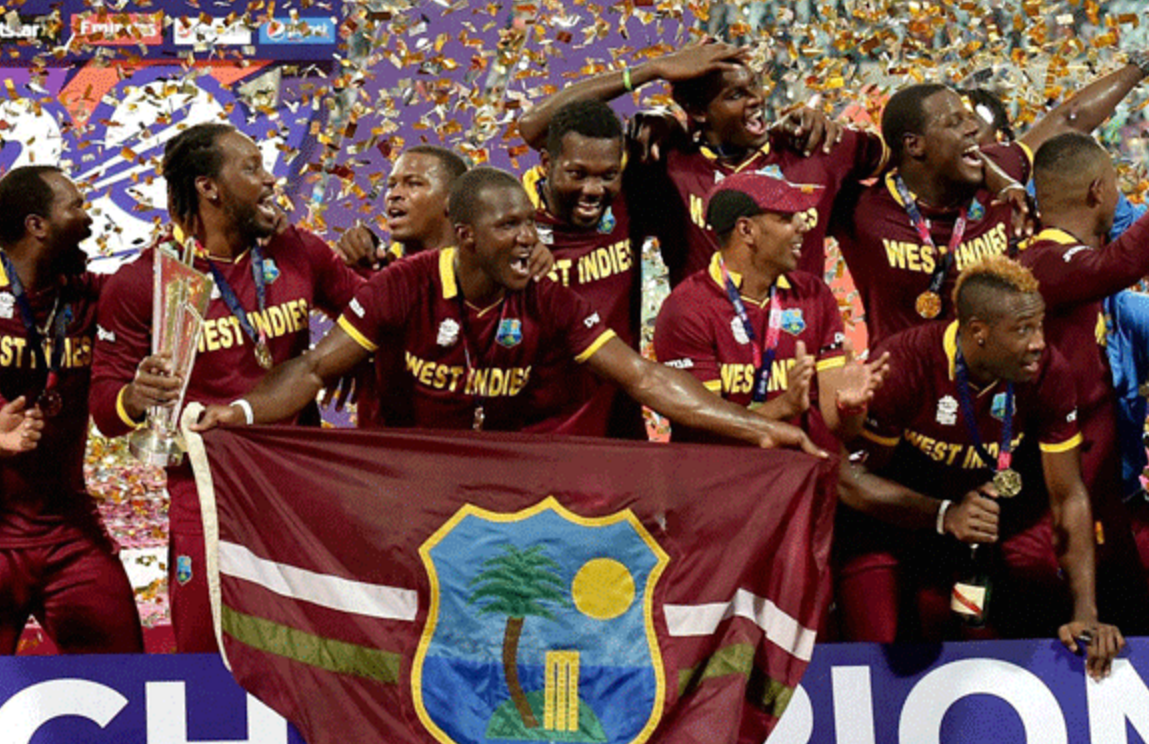 There is an important lesson to be learnt from the West Indies victory over England to get the T20 World Cup. Most of the teams, including India, worked and practiced hard for this cup, as was evident in stellar performances on field.

But the West Indies had to do something more than the others – they had to grit and bear the shame and humiliation they were going through due to issues with their board back home. They felt they had no support and suffered humiliation because even the team uniform was made at the last minute with the team manager having to work overtime. They could not show their despair to anybody; and tried hard to conceal the wounds that did not show on the body but were in fact deeper and caused greater suffering than anything that bleeds.

Here’s where the value of suffering and humiliation gives it’s holders a leading edge. Happiness and victory can be discovered in the darkest of times, provided you remember to switch the light on within you. That’s what the West Indies did. They breathed in deeply their frustration and hurt and all of a sudden felt it transform into beauty, depth, and profound power on the T20 field. Their goal became to “inspire” and “triumph” instead to “dwell on” or get depressed, and the result was a internalised obsession to win that flourished on the field and took them to unimaginable heights. Few will forget the sight of Carlos Brathwaite astonishing smashing of four sixes as he cleared the roes four times in a row to fire the Windies to a four-wicket win with two balls to spare.

Moral of the story: If you want to change anything in your life, in your game, or in your country, you’ve got to focus on the solution not the problem. You have to let go of expectations of others, passionately nurture the best within you, put your determination before everything else. That’s when you deepen your relationship with yourself, and through that, the powerhouse springs out mastery from you like never before.

Victory then is sweeter than honey. Who can blame West Indies captain Darren Sammy from letting the ugly cats out of the bag during his emotional victory speech? When you’ve got the attention of the world, speak, is the motto and speak he did. We learnt all about the lengthy and bitter pay dispute that had put the very participation of the Windies in the World Twenty20 participation in doubt. The Board conveyed a feeling of disrespect to players, making them feel worthless. Insult upon insult, and the height was when the team got a manager who knew nothing about managing the team.


The Board, instead of apologising to the victorious team, apologised to the world for having to hear Darren Sammy's “unfortunate comments” which, according to them, spoilt the golden moment.

We are the world, and we do declare that our golden moment was not spoilt and nor did we find the comments unfortunate. For if Darren had not burst out with them almost impulsively, we would never have learnt the secret of how to transform deep pain and humiliation into incredible victory.