Sharing my story, the story of so many 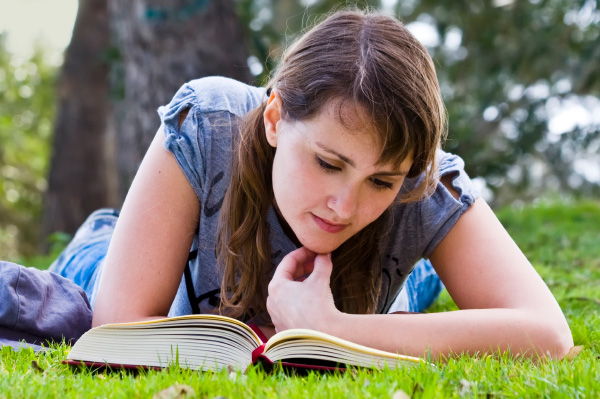 Two weeks from it's official release and 'But what about love? by young Author Kim Kim Andrews has already been delivered across several states in India as a little package filled with tremendous courage to inspire and touch the lives of those that receive it.

Kim Kim has openly shared about her own struggles and those of her peers. She has raised questions to make the youth of this nation, their parents and teachers reflect on what must be done to create a more positive, safer and wholesome environment for India's youngsters to thrive.

We wanted to get a glimpse into the mind of Kim Kim Andrews of what went into the making of this manuscript. So we caught up with the young author and here are a few excerpts from our conversation:

What prompted you to share your story through this book?

I don’t think my motivation was in the fact that I was sharing my story. I think I found my motivation in the fact that I had a chance to share the story of so many people. I have a story to tell, and it’s unique in the sense that it’s about my life, but it’s also very much like every one else’s story because many go through the same things I have been through. I’m a firm believer in the fact that God can use any story to bless someone else, and that’s my biggest hope with writing this book- that people will be able to relate to it and find hope from it. Sometimes we have to deal with things alone and I hope that this book will help people not have deal with things on their own and find the courage to talk to people and get help.

What has been your experience as a first time author?

Being a first time author was a crazy experience to say the least. I always wanted to write a book, but I don’t think I realised how much went into the process. It was definitely overwhelming but also an amazing time of growth and learning for me. I was put up to different challenges and so I not only learnt a lot about what it’s like to write a book, but I also learnt so much more about myself. It’s definitely been an incredible experience and I don’t think I’m even the same person I was before I started writing the book!

Which part of your story was the hardest to write about and why?

I think the hardest part for me to write about was about the times that I struggled with so many insecurities during high school. I try and keep those memories or mean things that have been said and mistakes that have been made, locked up at the back of my mind, so writing about them took more time than I had intended. It was the part of my life that I spent running from for so long, that when I finally had to confront it, I realised not only how much I’ve matured but also how far I had come from who I used to be. I found time to be grateful for where I am today, but it was definitely a trying time to write about especially since emotions can still be so raw.

Who is this book for in your opinion? And what do you think they might get out of it?

What has been your experience working with Berean Bay?

Working with Berean Bay has been an extremely positive experience! I’m so grateful for the patience you have shown me throughout this process and for the ways in which you continue to encourage me to follow my dreams! I’ve learnt more than I could imagine from you'll!