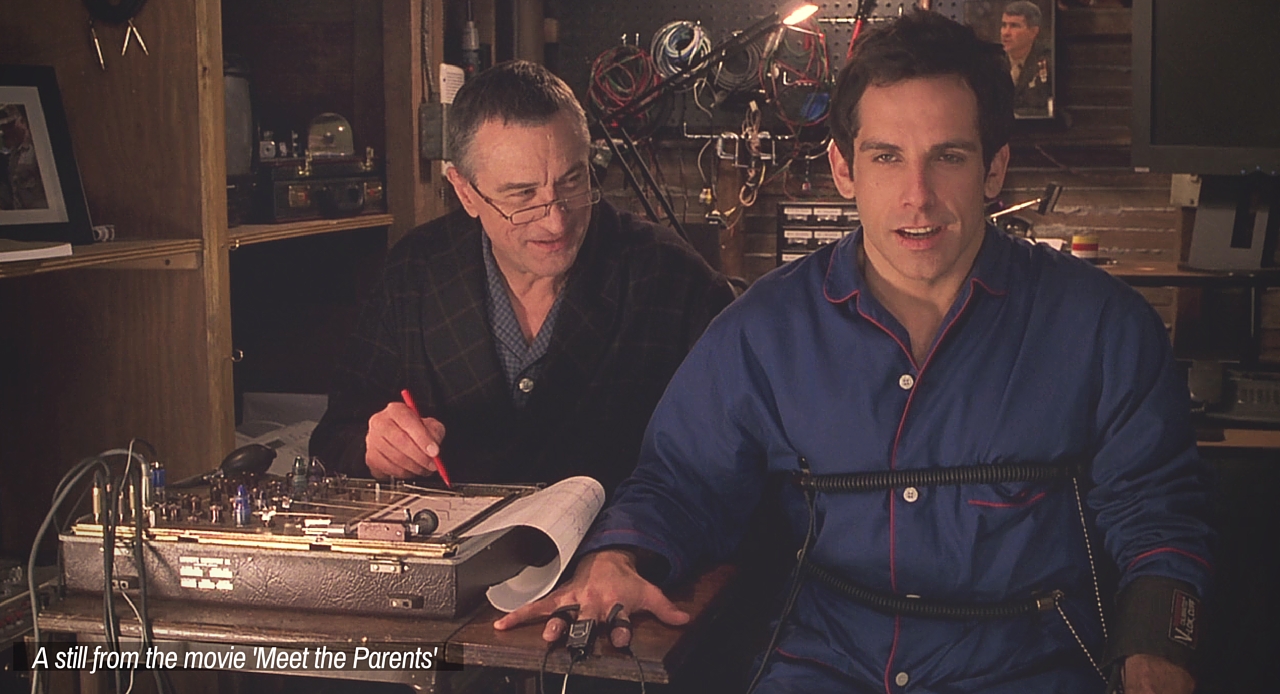 They are ready to come out with the truth . We may quote them, but not name them. We argue, they are adamant. Finally, we shake hands in agreement, and the beans come spilling out. Five Indian fathers, who openly loathe the boy their darling daughter is dating, give the reason why.

Father # 1 (Daughter is currently in her second year B.Com):
“I think he (the boyfriend) is full of s---. He looks like he bathes once a week. We have brought her up to be a princess. Seeing her going around with this b-- is soul-searing; imagine what you would feel if you had a high bred sophisticated pet dog and saw a mangy stray running with a dripping mouth behind her.”

Father # 2 (Daughter is working in top post in multi-national, earning more than father, and more than boyfriend):
“Does he not have any shame or self-respect? She treats him like a poodle, and it is sickening to see him prancing around at her beck and call! Once, because she was worried about a how to get home after a late night meeting (her workplace is way out, far beyond the suburbs), and this jobless individual had no problem about waiting outside for her for over three hours.”

Father # 3 (Daughter who was pleasant, obedient, and congenial before has become aggressive and unpleasant because of the messy relationship):

“It is the worst thing to hear her crying at night, sometimes right through the night. Nothing we say makes the slightest difference. It seems almost masochistic, the way she continues to cling to him despite the misery he causes her. It is causing us unbearable grief; we wonder where we went wrong with her.”

Father # 4 (Daughter got secretly engaged and informed her parents after the event):
“As parents, we were naturally looking for a suitable son in law who would be from the same social class and background. My daughter trashed such a consideration saying it was outdated, and in today’s time, handsome is as handsome does. She has selected someone because of “physical attractiveness, smell, and sense of humour” – these are her words – and she only told us about the event after it took place because she knows we would never have approved. Well, let’s see how far this attractiveness and smell will take the marriage; she has made her bed, now she will have to lie on it; we cannot do any more.”

Father # 5 (Daughter thinks the boyfriend is genuine, the father knows different because … ):
“My child is 15 years old, we have given her the liberty of bringing friends home including her boyfriends, because we’d rather she meets them at home than in hole and corner places. She is now dating a 17 year old college boy who goes on and on about how he appreciates her style, her intelligence, her wit and blah blah blah. She falls for that drool. But I have seen the way he looks at her and I know he is after only one thing – because I have been down that road when I myself was 17, and I know what was the only thing on my mind at that time.”

Ahahah! So we get to the truth at last.

Poor Daddy, don’t cry. Here are some tips on how to deal with the situation and return sanity into the home: