Breaking loose from the noose 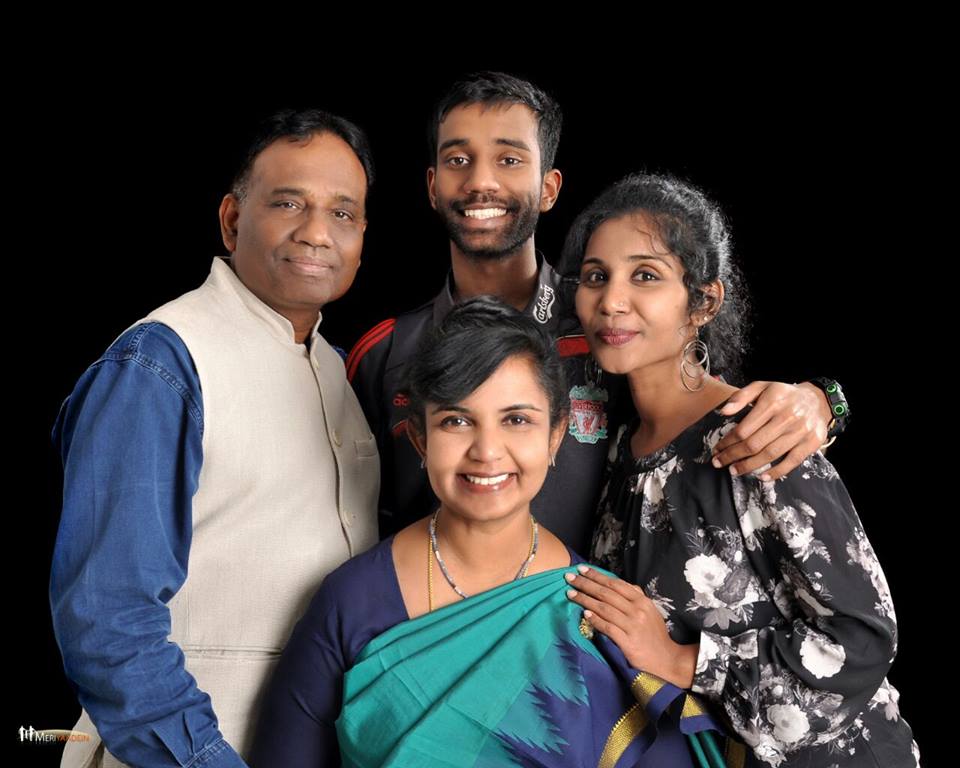 Suicide leaves behind a terrible ache in the heart of those left behind. We are aware they felt enough despair to want to die, but why did they feel that? There are those who have a philosophical desire to die, and their determination is based on a reasoned decision, often motivated by circumstances from which they believe there is little to no hope of reprieve. This was the case with Anand Pillai, who felt strongly haunted and hunted by Demon Suicide. In his own words:

* In 1970, my father committed suicide by hanging himself from a hook in the ceiling. (Ironically, these are hooks found only in the old bungalows; their purpose is to support the cradle of a newborn baby.)

* In 1973, my elder sister did the same, because she was being harassed for dowry.

*In 1977, my mother’s younger sister committed suicide, she was barren. She had treated me as her foster son; so I felt very distressed by her death.

* In 1978, my sixteen and a half-year old sister died of cancer. I had been very attached to her, so as far as I was concerned, that was it. I’d had enough.

After the third month ceremonies were over, and having contemplated it for many months, I got ready to hang from the same large ceiling hook that my father used to kill himself. I was 21 and a Hindu, and I took the step despite knowing that in Hindu scriptures there is no salvation for those who take this extreme step.

What happened was that just before I could put my neck into the noose, Gideon’s gold-edged paper New Testament Bible (Hindi translation), which was lying in the shelf, blind-flashed in my eye

Now here I was, ready to hang myself when the Bible flashed into my eye. It was one of those dual-language bibles, with one side describing the problem or desire; this was followed by the Scriptural solution. I paused, went to look at it, opened it randomly, and the word “peace” (traced later to John 14:27) blinked at me. I was stunned because my name Anand means peace and contentment. To me, Jesus was always a pleasant, likeable, and friendly sort of person. At that critical moment in my life, He called me by my name, and the line went on to say, “My peace I give you, not as the world gives.”

Three things struck me. ‘This person is talking very authoritatively, very clearly: (1) My peace I give you. (2) Not as the world gives. (3) Do not let your heart be afraid.’ My negative determination vanished. I no longer wanted to die. I went and back and forth through the pages. Words jumped out at me: “The thief has come to steal and destroy.” That was exactly what happened in the family. ‘Do not be afraid’ – God was saying that to me. I’d never had this concept of God before. As a Hindu, I had to purify myself, shave my head, and all those things, to make God accept me. Here, God did not wait for me to do anything; He came to me.

Jesus became the God who made sense in my intellectual mind. I gave my life to Him 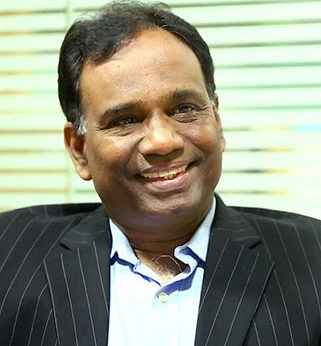