A request to fellow Indians to stop cursing Bihar 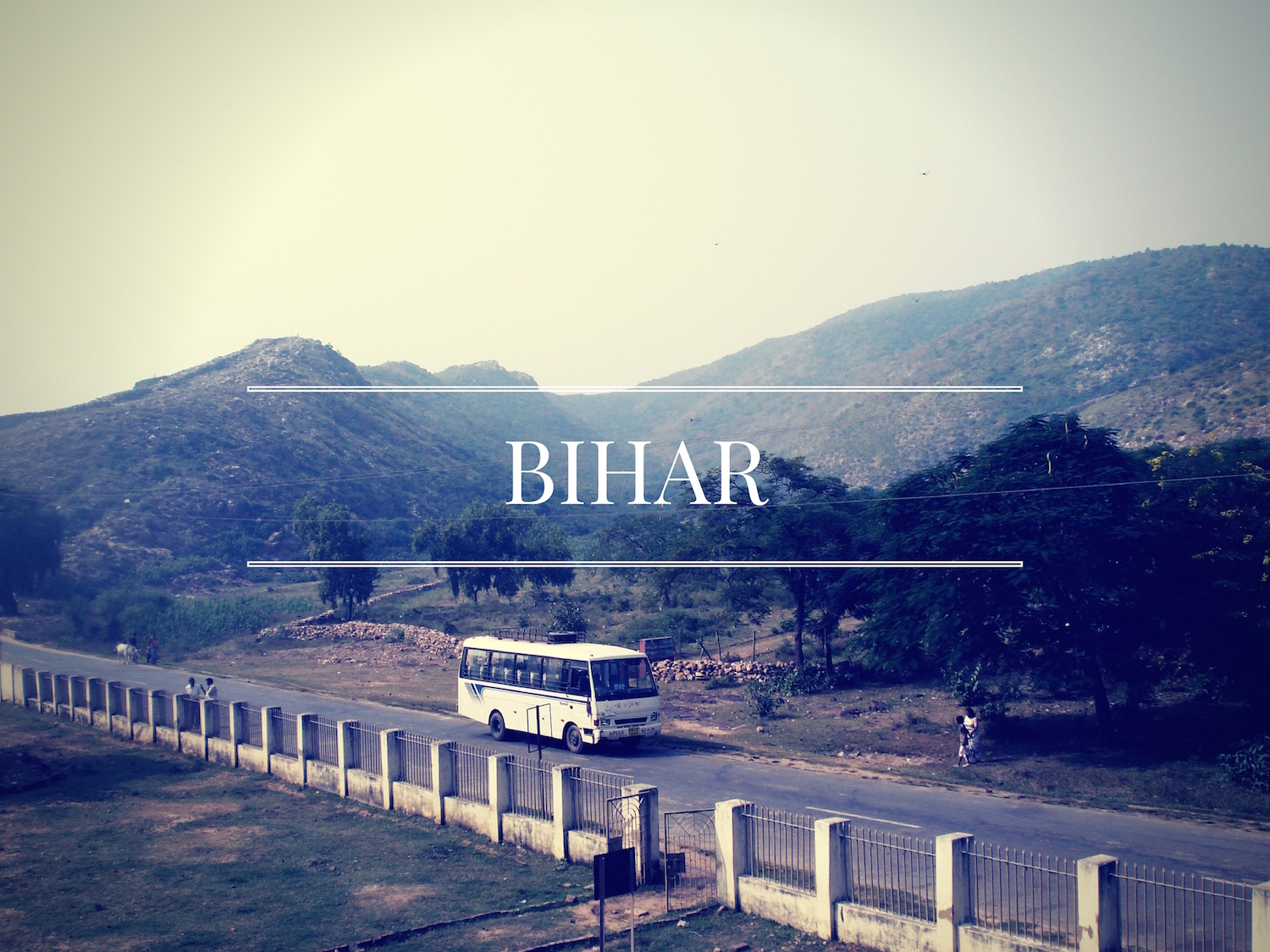 My name is Suraj Kumar. I am from Bihar. But I am not a cheater, thief, rapist, or beggar.

I have left my home, family, and come to a big city to earn money because there is no scope for livelihood in Bihar. I have not come to Bangalore to cheat, rob, gang-rape, or beg.

Most Indians, especially in recent times, look down on Bihar, for it is considered a violent and immoral state.

I am not writing this article to argue about that. Those who think that are probably right, to some extent. My purpose in writing is to ask you as a fellow Indian to consider what turned Bihar violent and immoral.

Is the Government of Bihar training its citizens to be the way they are? Or are they born with tainted blood? Or are the parents of Bihar are to blame for having brought up their children with wrong values and no respect for law or women? What should Bihar become to stop you hurling abuse and derogatory remarks at our state?

We want to know that because we ourselves would like respect. We have never known what it is to be respected and we move about with an inferiority complex. After the 2012 gang rape in Delhi, if anyone asks me where I am from, I feel ashamed to answer the question. Why?

After all, even apart from Gautam Buddh having seen the light when sitting under a tree in Bihar, there are so many people from Bihar who have contributed to this country. From Aryabhata, Ashoka, Chanakya, and Chandragupta Maurya in ancient times …  to leading politicians like Rajendra Prasad, Sri Krishna Singh, Anugrah Sinha, Jayprakash Narayan, and Jagjivan Ram … to writers and scholars like Swami Sahajanand Saraswai, Ram Sharan Sharma, and M.J. Akbar … even to an unmatchable entertainer like Shatrughan Sinha – all these names are proof that Bihar is not some garbage land.

What we need today to recover some of our past glory is a government that cares about the people. It is not that we have bad governments, but in my humble opinion – and this may be 'chhoti muon badi baat' – I believe that more than their focusing on mere lights, roads, bridges, and housing – the Government should bring centre-stage the character of the people of Bihar because that is what has been deteriorating over the past many decades. I am not angry with Raj Thackeray for not wanting people from Bihar in his state. I would probably have felt the same in his place. But I believe it is equally important for him to tell the people from Bihar why he does not want them in his state, because only then will the people of my state realise what has gone wrong and how it can be rectified.

Think of this girl who was caught cheating and was even put in jail. Who is to blame? The girl for faring badly and still wanting to pass … or the father who instead of making her understand that if she had not studied properly, she had no right to want to pass, he goes ahead and gives in to his child’s request to use some means to get the teacher to pass her … or should the teacher be blamed for the fact that the girl had reached the final exam without being prepared … or should the school be blamed for giving some sort of education to students but not imparting any kind of character? I would say all of these are collectively responsible. All have contributed to what she is because it is obvious she does not know right from wrong.

What the people of Bihar lack today is character – there is not a single source from which values are being given to young people. The new generation believes it is okay to steal, indulge in goondaism, and have contempt for law. Because they have seen the previous generation doing it and getting away with it.

People of Bihar want money, they will do anything to get money. My father was not there, so my brother and I from a very young age, were sent to work as domestic helps in big cities like Delhi and Bombay. Seeing money coming to my mother, most of the families in the neighbourhood took their children out of school and sent them to work. All they wanted was money to come into their homes, education was not considered important. There is nobody to guide parents and youth; the authorities are preoccupied by survival battles of their own.

Why is the character of people in the state today at gutter level? My personal theory is that a section of the music industry can be held responsible. Music has greatest impact on the senses. Every second person in Bihar wants to be a singer (I myself am hoping to win the Indian Idol first place some day; I have been attending singing classes in Bangalore for the past two years). Have you heard the kind of lyrics some of the popular singers are coming out with? I am not going to dirty my mouth by quoting those lyrics; The internet is full of them, you can see for yourself!

Those who compose such lyrics have forgotten they have mothers and sisters to whom those lyrics can be addressed. When one vulgar lyric comes out and becomes a hit, the next composer will enhance the vulgarity of his lyrics by more than 25 degrees.

Would any other state allow such lyrics within its geographical boundaries? Why is there no censor board to arrest persons who compose such lyrics, and the music industry that gives it to the public to cater to their base instincts? Is the Government of Bihar sleeping?

No, it is not sleeping, but it is concentrating on lights, roads, bridges, and housing.

Stop cursing Bihar and start praying for it instead. Because only God can help Bihar.

This blog has been translated from Hindi, if you would like to read it in Hindi please visit Uniting India